I first met this lovely couple a few years back when I photographed their engagement photoshoot in Braintree Essex, we chose a lovely park to walk and talk, I was a great way to get to know each other. Luke admitted he wasn’t keen on having his photo taken but I reassured him we will have a fun time and just act as though I’m not here with my camera. That’s what we did, chatted and laughed, and spoke about how they first met.
Their Wedding day came at the beautiful Prested Hall in Essex. I arrived at the venue where they got ready separately. I first went to see Nicola in her bridal suit, she was joined with a few close members of her family , I documented while the hair stylist worked her magic. I captured all Nicola’s mix of emotions during her Wedding preparation, nerves, excitement and even her moments of calm and stillness. The first look of herself in the mirror all dressed with her hair and make up done, even captured the tears in Nicolas Father’s eyes when her Dad entered the room to see his little girl be transformed into a stunning bride. Those moments really are so special.

I made myself over to see Luke who was getting ready on the other side of the venue in a lovely cottage. He had a few of his closest friends with him, the room was filled with laughter. Luke proudly showed off his awesome  ironman cufflinks.

All morning it was touch and go whether they would be having an outdoor ceremony due to weather, they decided to go for it and what a great decision, the weather held out and was beautiful, the seated ceremony was late Afternoon, the sun was starting to create a beautiful haze.

After the ceremony I took a few group shots for them and then we ventured out to explore more of the beautiful grounds at the venue. I was following the sun while we walked around and couldn’t believe how the sky was starting to change in front of our eyes, from a soft orange glow to the most beautiful luminous pink purple sky. It was what felt like a sign, to be surrounded by such sincere love and the sky beautiful changing around them will be a memory that will forever stay with us forever, especially as I intensely photographed this incredible time. 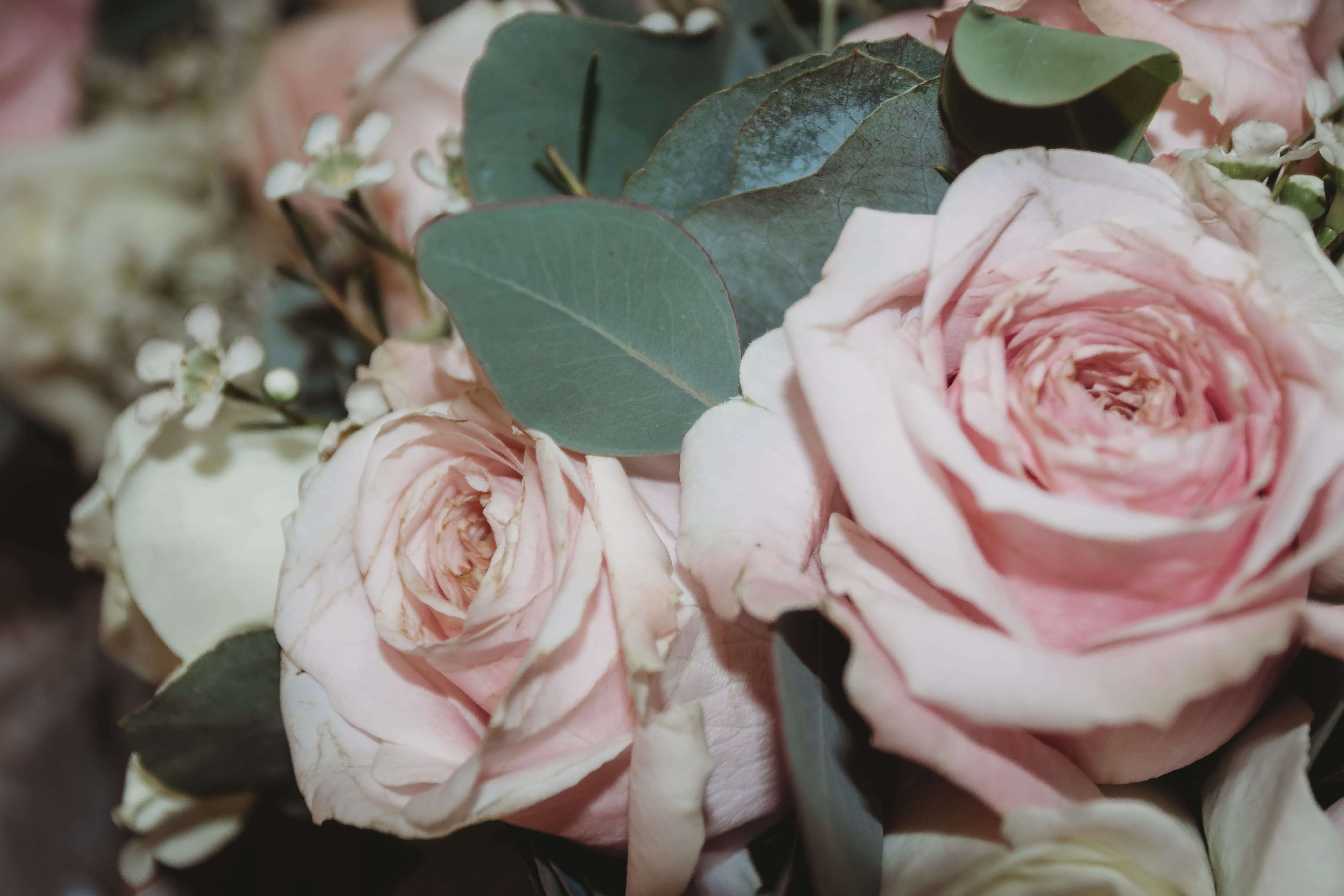 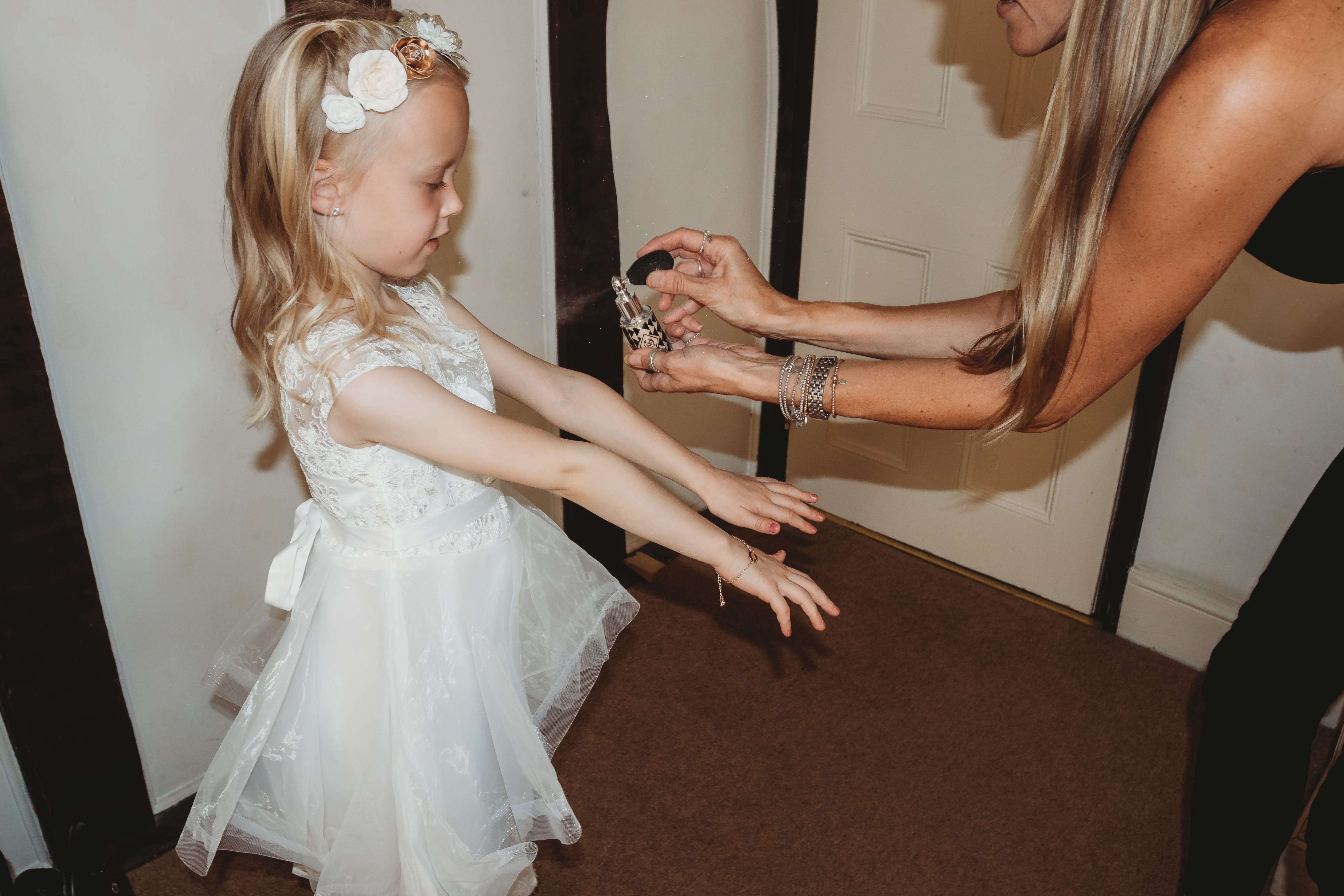 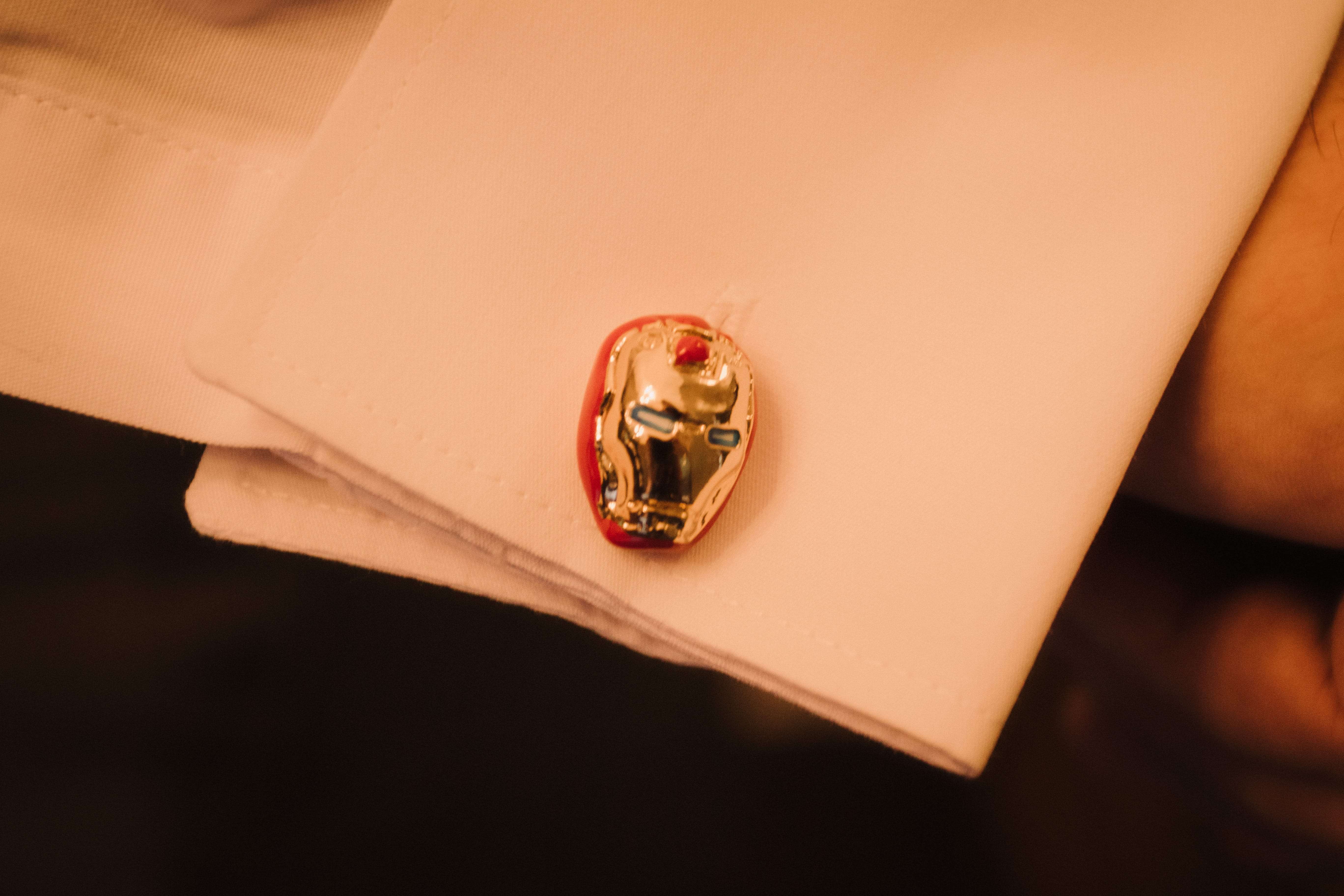 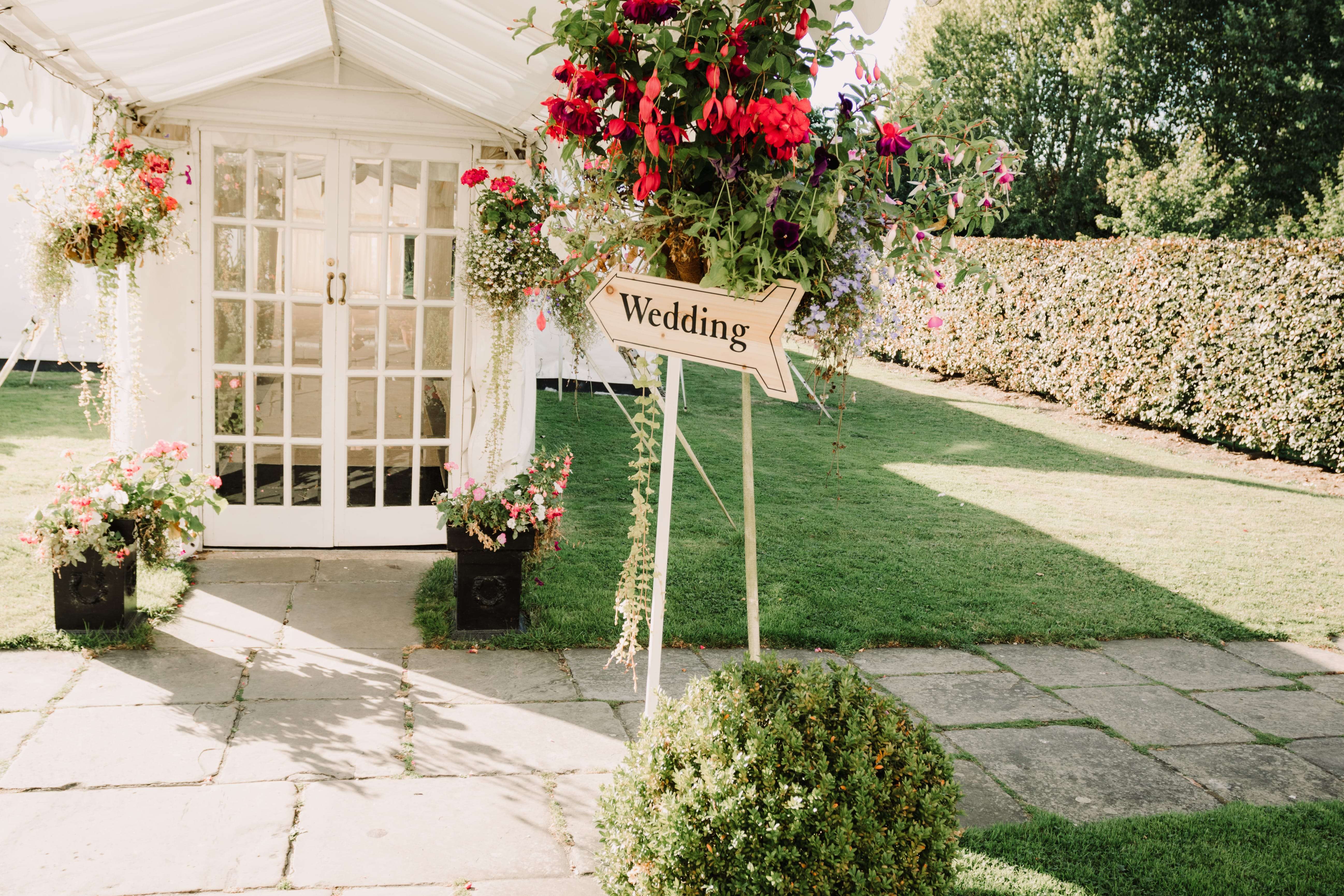 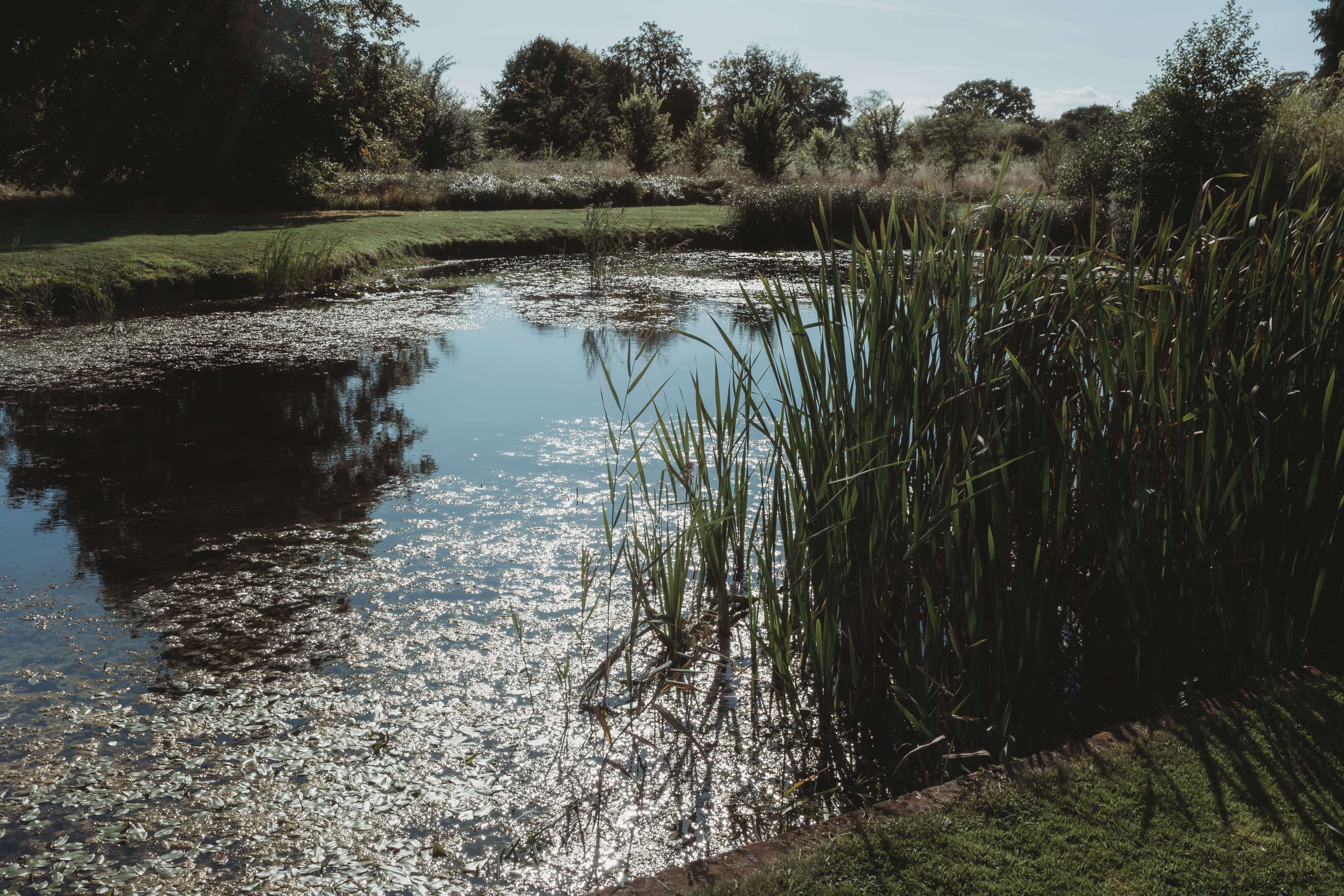 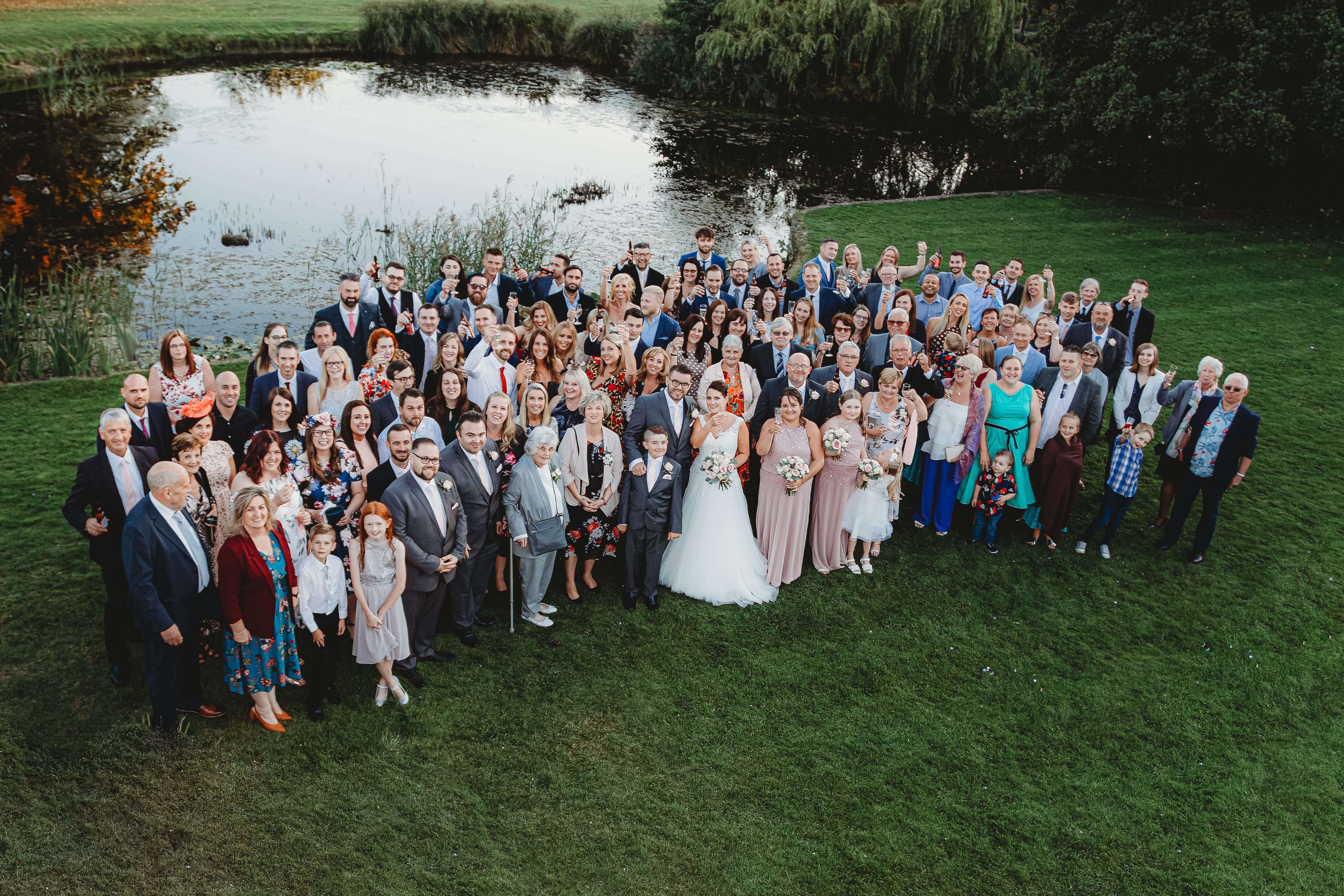 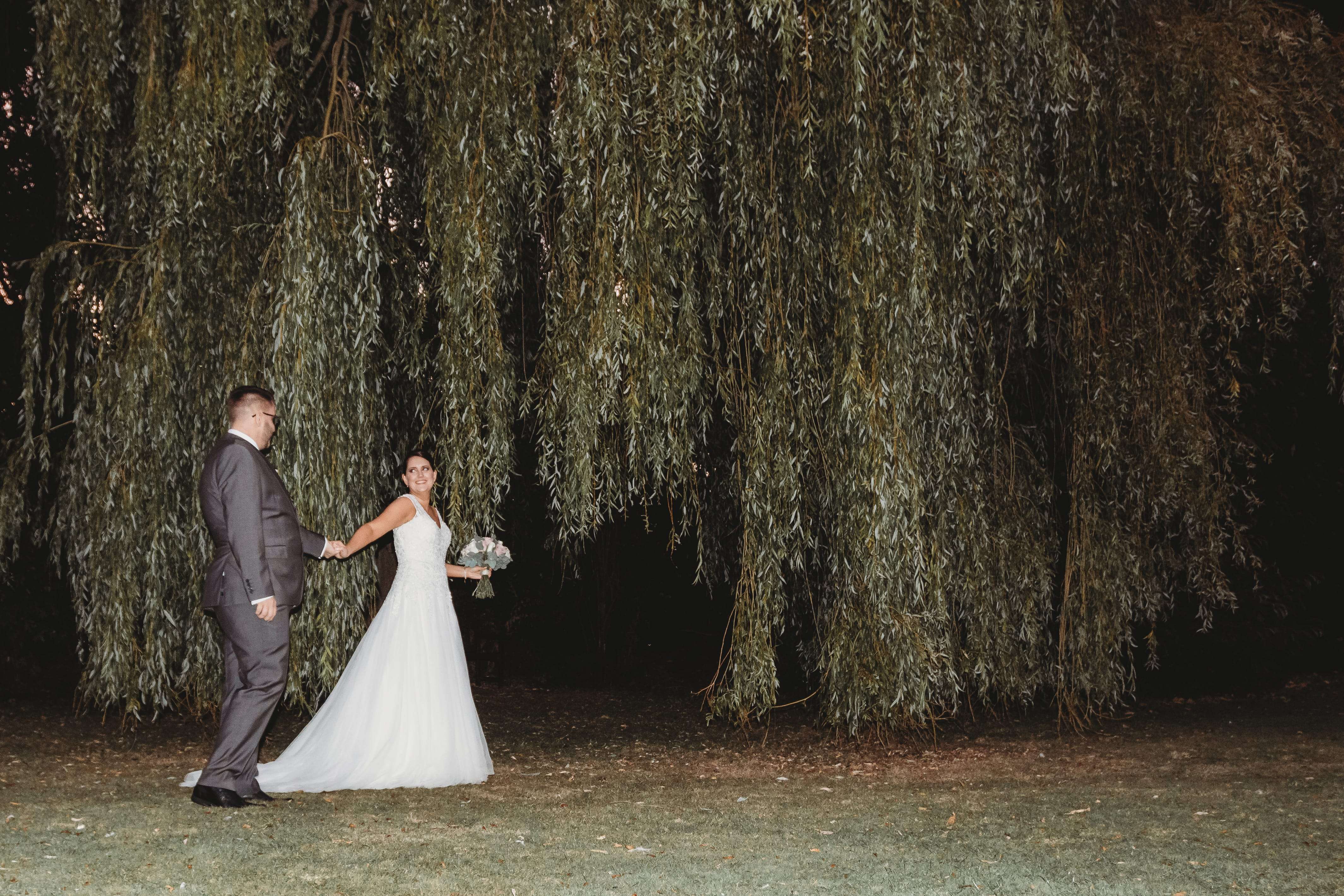 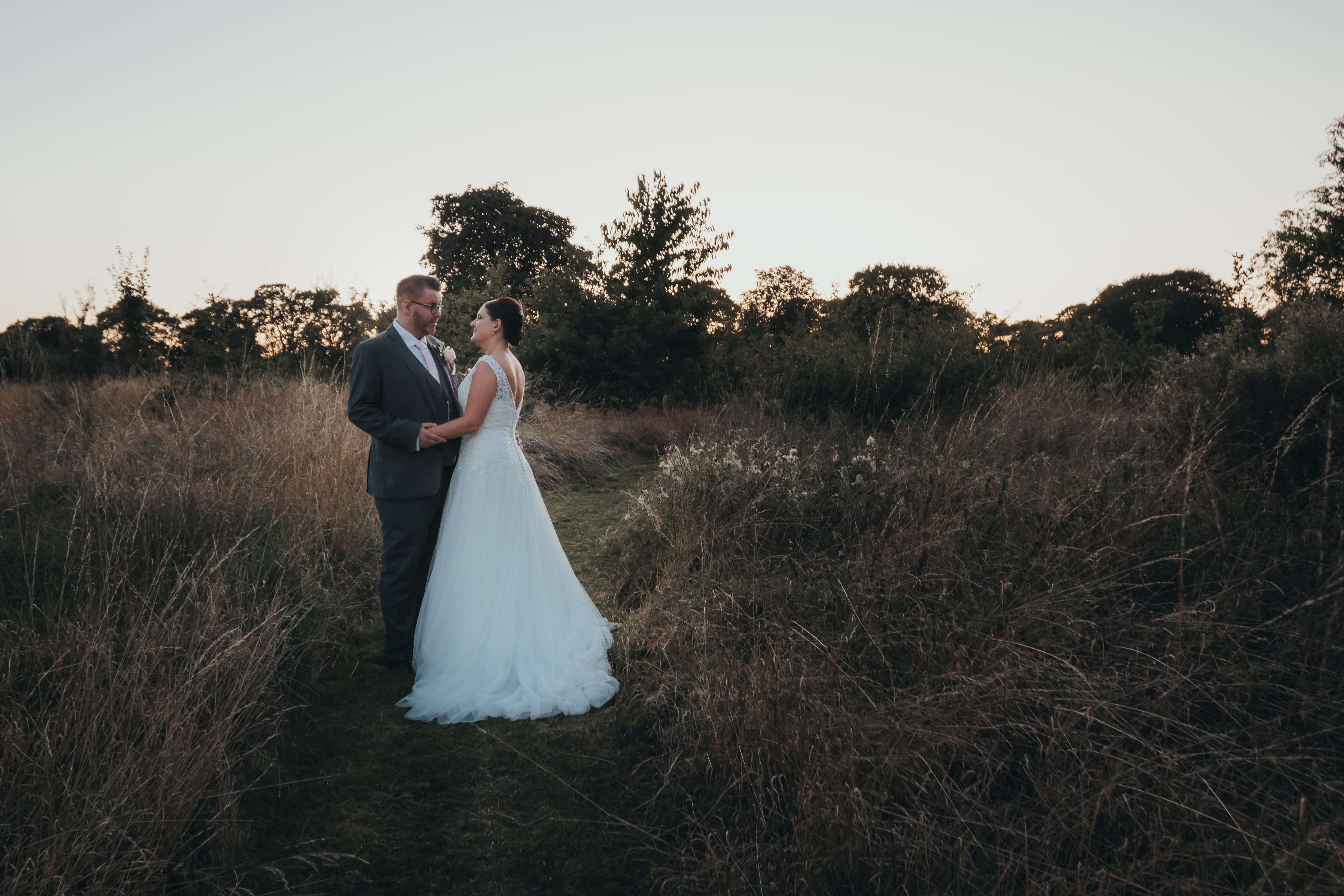 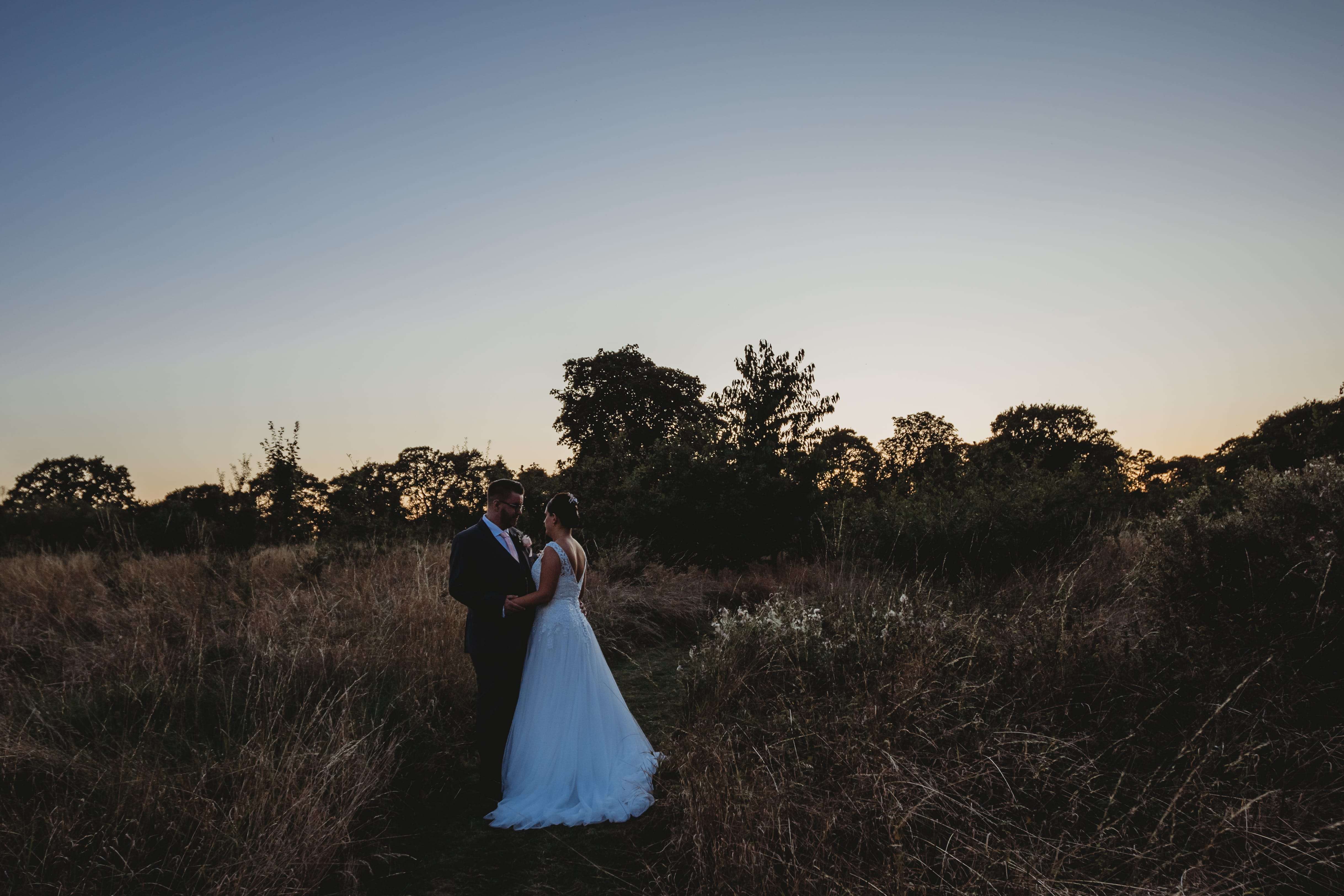 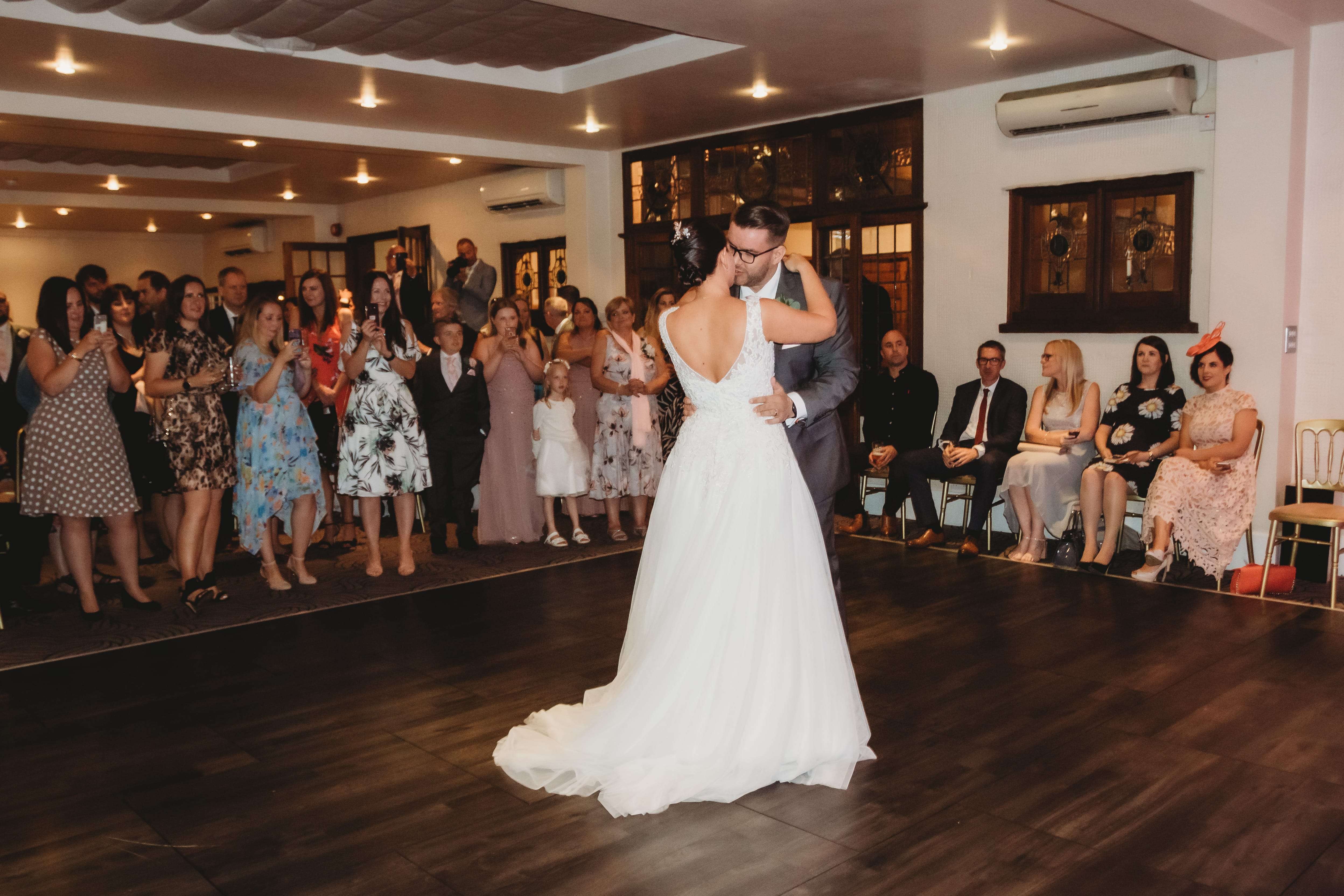 “We recently had our engagement shoot with Kate and couldn’t recommend her highly enough. She made us feel comfortable from the start, the setting was beautiful and she has a real eye for the little details. We love the final collection and now can’t wait for her to photograph our wedding.

Okay, how is it the weekend already?! - This week

We definitely haven’t shared enough of this coup

When that natural light hits those details beautif